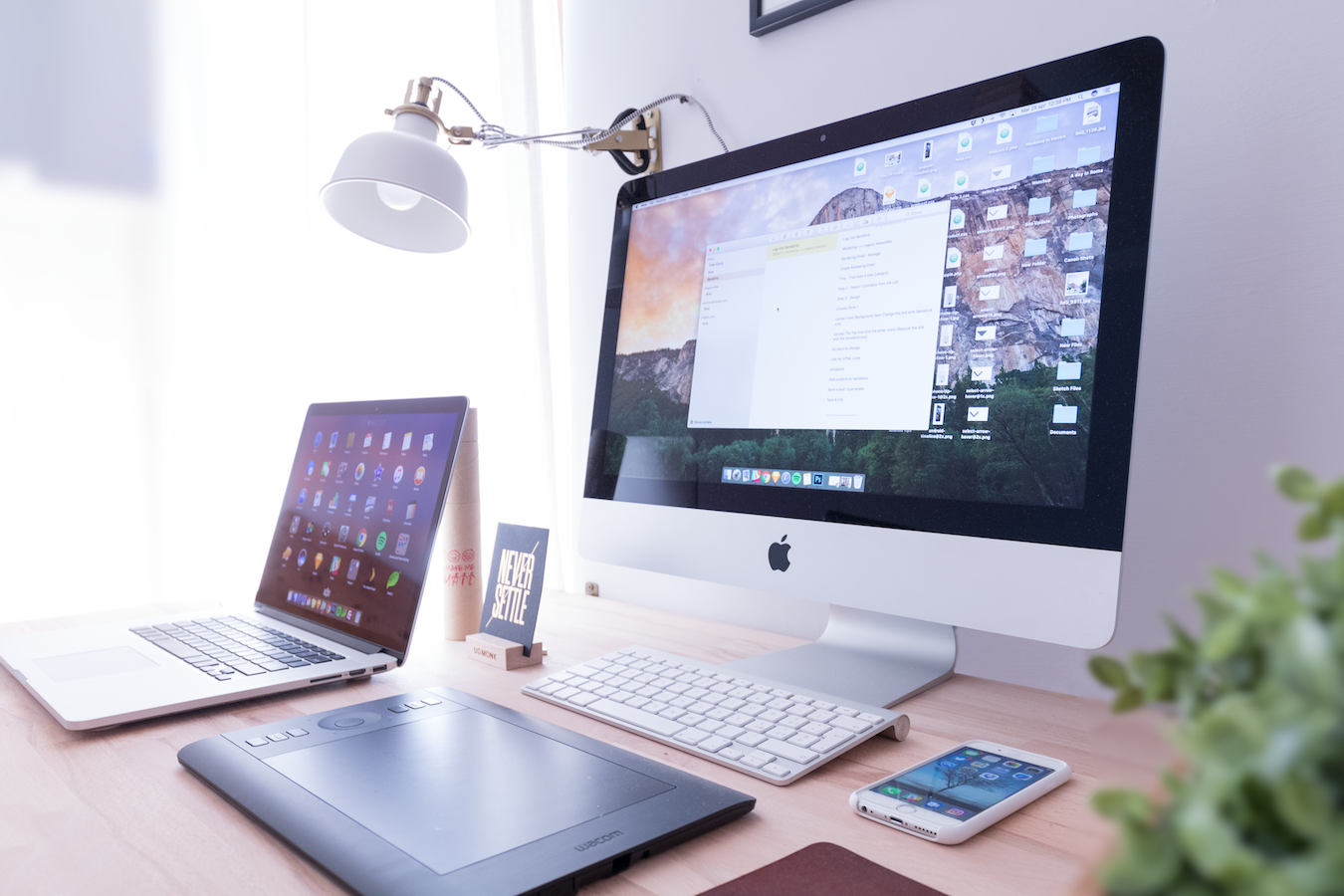 On September 10, 2020, Advocate General Maciej Szpunar delivered his Opinion in Case C‑392/19 VG Bild-Kunst v Stiftung Preußischer Kulturbesitz, where a request for a preliminary ruling was lodged with the Court of Justice of the European Union (“CJEU” / “Court”) on May 21, 2019. In one of our previous articles[1], we have analysed the opinion of the Advocate General Maciej Szpunar, mentioning that it will be interesting to see whether the CJEU will follow the reasoning of the Advocate General or whether it will stay faithful to the principles already established in its previous jurisprudence.

As a short reminder, the case concerns a conflict between Verwertungsgesellschaft Bild-Kunst (‘VG Bild-Kunst’), a copyright collecting society for the visual arts in Germany and Stiftung Preußischer Kulturbesitz (‘SPK’), a foundation under German law. According to the terms of the license offered by VG Bild-Kunst for the use of its digital library, the Deutsche Digitale Bibliothek (“DDB”), SPK was obliged to use technical measures to prevent third parties from framing the thumbnails of the protected works displayed on the DDB website.

The dispute that followed resulted in a question being referred to the CJEU, as to whether embedding a work (which is otherwise available on a freely accessible website with the consent of the rightsholder) in the website of a third party, by way of framing, constitutes  communication to the public of that work within the meaning of Article 3 paragraph (1) of the Directive 2001/29/EC[2], where embedding occurs through circumvention of the protection measures taken or instituted by the rightsholder.

Communication to the public is an exclusive right of the copyright holder. The stake of the preliminary question is therefore related to whether embedding copyrighted content by using the framing technique, in breach of technological measures imposed by the copyright holder, would constitute copyright infringement.

Although the ruling was not unexpected in terms of outcome, it was interesting to see that the CJEU’s reasoning diverged under certain aspects from the one proposed by Advocate General Maciej Szpunar in his Opinion delivered last October, namely:

·                 while with regards to the type of used hyperlinks (clickable versus non-clickable), Advocate General Maciej Szpunar holds that they should be viewed differently, the CJEU decided not to depart from its traditional interpretation that all types of hyperlinks are to be treated in the same manner;

·                 while in relation to the technology used for hyperlinks Advocate General Maciej Szpunar has analysed the effects of different technologies, the CJEU has essentially based its reasoning on the rightsholder perspective.

The Court has firstly recalled that in the main proceedings the parties did not dispute the fact that publishing thumbnails as envisaged by SPK, from works protected by copyright belonging to the VG Bild-Kunst catalogue, constituted an act of communication to the public within the meaning of Article 3 (1) of Directive 2001/29 and was therefore subject to the authorization of rightsholders.

The Court has then reiterated the conditions for the existence of a communication to the public, namely:

(i)              any act by which a user gives, in full knowledge of the consequences of his behaviour, access to protected works is likely to constitute an act of communication;

(ii)            protected works must effectively be communicated to a public, meaning that the said communication must target an indeterminate number of potential recipients;

(iii)           the communication is considered to be made to a new public to the extent the latter is different than the one envisaged by the author when the initial authorisation was given; this is the case when the technology used is different from the initially approved technology.

Additional complementary criteria are to also be taken into consideration on a case-by-case basis.

At the same time, by reference to its previous jurisprudence, the CJEU has flagged out that posting content from another website by framing hyperlinking, when such framing conceals the source of the content, represents communication to the public. However, such communication would not require one to obtain a new authorisation from the rightsholder. This is since, in the CJEU’s view, the public (i.e., internet users) is not new and since the respective content had already been communicated through the same technology, i.e. the Internet.

The difference between the previous case-law and the current case was however that, in the case of the former, when the Court was asked to rule on the matter at hand, the relevant content had not been protected by any restrictive measure. Thus, in the absence of such restrictive measures for protecting the works, the Court found that the same were made available to all internet users.

Based on the above, the Court has conversely reasoned that, in a case where restrictive measures have been imposed by the rightsholder, the solution should differ. In this case, absent an intervention which would have circumvented the restrictive measures, only the users of the original website could have had access to the relevant content. In this respect the CJEU has noted that, in order to ensure legal certainty and the proper functioning of the Internet, “the copyright holder cannot be allowed to limit his or her consent by means other than effective technological measures”.

Although it has acknowledged that hyperlinking, whether by framing or not, contributes to the proper functioning of the Internet, being particularly important for the freedom of expression and information, the Court has reasoned that the act of making the relevant content available to all internet users despite the restrictive measures imposed by the rightsholder runs counter the exclusive and inexhaustible right of the same to authorize or prohibit any communication of their works to the public.

The Court has thus concluded that Article 3 paragraph (1) of Directive 2001/29/EC of the European Parliament and of the Council of 22 May 2001 on the harmonisation of certain aspects of copyright and related rights in the information society must be interpreted in the sense that incorporating, by the technique of framing, in a web page of a third party, works protected by copyright and made available to the public on another website with the authorization of the copyright holder, when this incorporation circumvents protective measures against framing adopted or imposed by this holder, constitute communication to the public.

Apart from certain divergent aspects, the CJEU decision is in line with the Opinion of Advocate General Szpunar. At the same time, by reinforcing the rights of copyright holders in the context of automatic linking, the decision shows the continued commitment of the European institutions to interpret the law as to offer authors a high level of protection. The decision will represent a very important benchmark with regards to the consent provided by a rightsholder in relation to hyperlinking. The aspects underlined by the Court with regards to consent will provide rightsholders and courts with a test to establish when framing of a website’s content is allowed or not.

Moreover, the reasoning offered by CJEU seems to preclude the use of purely contractual means of restricting the embedding of such content on other websites. To this end, oversight measures might have to be taken by rightsholders on how licensees fulfil their obligations to protect the content. In this regard, rightsholders will need to ensure either that their licensees maintain the measures that they themselves have placed on the protected content, or that such licensees institute their own effective technological measures.