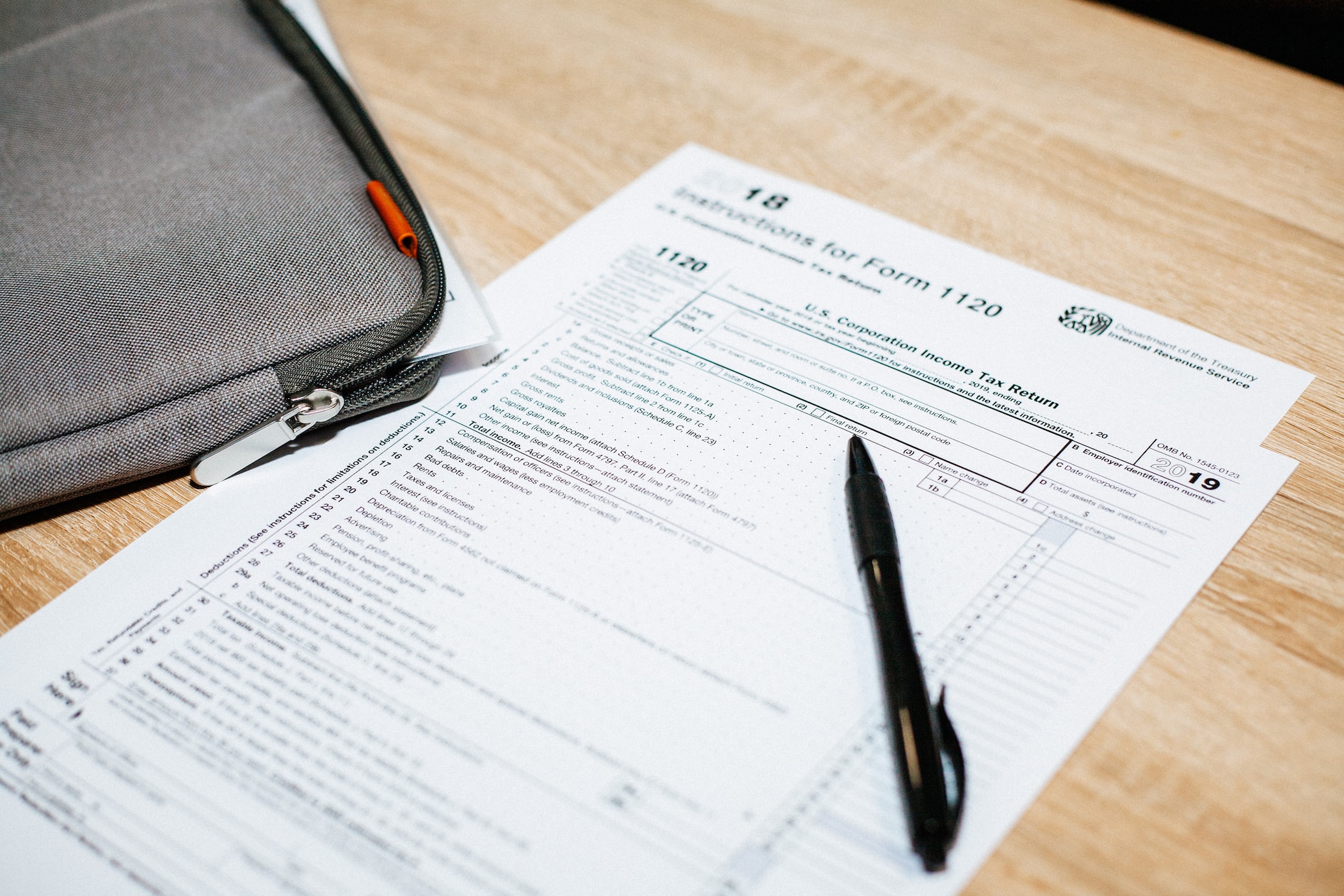 The beginning of 2021 seems to be under the auspices of numerous amendments incurred to the Law no. 227/2015 regarding the fiscal code (the “Fiscal Code”).

As such, on February 26, 2021, by way of the Government Emergency Ordinance no. 13/2021 for the amendment and completion of the Fiscal Code and the Accounting Law no. 82/1991 (hereinafter “GEO 13/2021”), the Romanian Government introduced a series of changes concerning profit tax, income tax and social contributions, value added tax (“VAT”), as well as the applicability of certain accounting provisions, which are further detailed in the following.

As amended by Law no. 296/2020, with effect from January 1, 2021, the Fiscal Code provided that all the expenses incurred by Romanian taxpayers subject to income tax following transactions with a person situated in a state which, as of the date when the expense is incurred, is included in the European Union List of non-cooperating jurisdictions for tax purposes1 (the “List”), respectively states from Annex I (e.g., Panama, Seychelles or the Virgin Islands) or Annex II (e.g., Turkey, Australia or Jordan) of the List, are considered non-deductible for profit tax purposes.

By way of GEO 13/2021, following a certain public pressure from Romania’s economic partners2, the Government decided to revise these provisions. Consequently, non-deductibility will only be applicable with respect to the non-cooperating jurisdictions included in Annex I of the List and only if the expenses are related to transactions that do not have an economic purpose.

Another aim of GEO 13/2021 was to clarify the tax treatment applicable to certain salary benefits.

As such, the modifications established non-taxation and non-inclusion in the basis for calculating social contributions, starting with March 1, 2021, of the value of tourist and/or treatment services, including transportation, during the rest leave, for employees and their family members, granted by the employer.

The income tax and social contributions exemption is applicable insofar as these benefits are provided by the employment agreement, internal regulations, or received under special laws, and the total value of the same does not exceed, in a fiscal year, per each employee, the level of an average gross salary used to substantiate the state social insurance budget for the year in which they were granted.

On the other hand, the gift vouchers received by individuals who obtain salary income on occasions other than Easter, Christmas, March 8, or June 1, will no longer be exempt from the payment of social contributions.

GEO 13/2021 also regulated the framework for applying the VAT collection system under the new conditions provided by Law no. 296/2020, respectively by reference to the new threshold of RON 4,500,000 and with the possibility of exercising the option to apply the system at any time during the year, by correspondingly amending the articles of the Fiscal Code which refer to the old threshold.

These measures thus eliminated the ambiguities of the legal provisions for the application of the VAT collection system.

This measure ensures the correlation with the provisions of the Fiscal Code and the legislator is expected to issue in the future specific provisions in the area of applicable accounting regulations, so that the preparation of accounting records has clear rules, adapted to the specifics of activities carried out by the envisaged foreign legal entities in Romania.

In addition, GEO 13/2021 regulated the manner in which accounting data will be considered as public information and further communicated to the relevant entities that may demand the same.

The additional amendments imposed by GEO 13/2021 were certainly welcomed by the business environment and since the current economic background is facing countless challenges, we deem that the volatile character of changes generally incurred to the Fiscal Code may further persist.