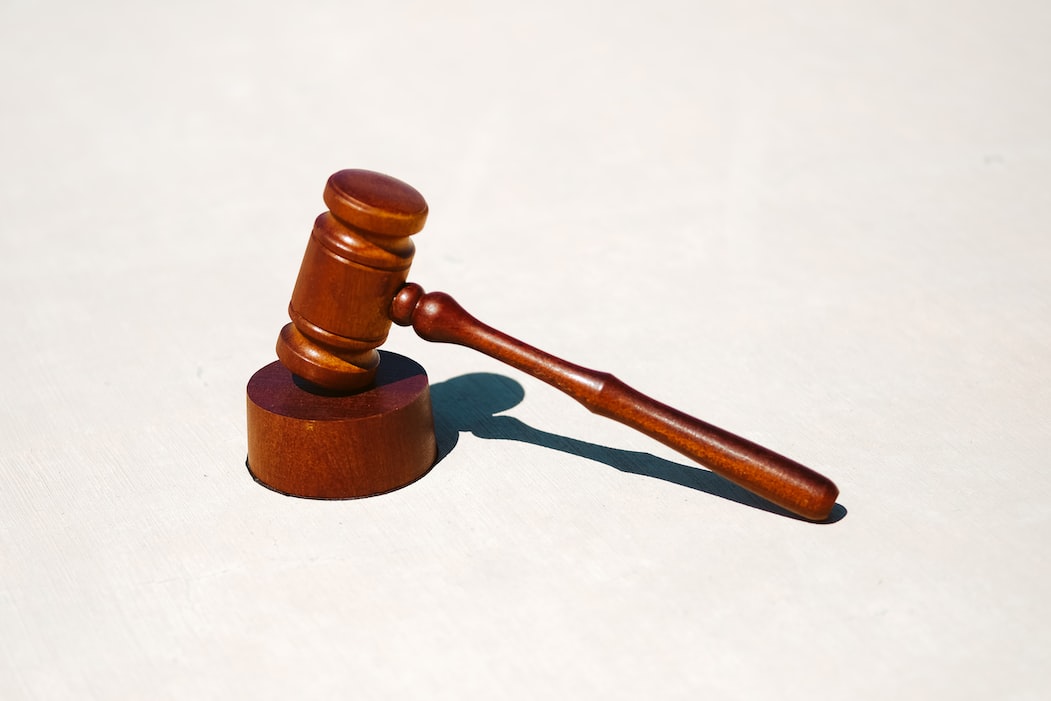 Given the importance of human rights in general and children rights in particular, the European Union (the “EU”) has considered that the international treaties do not offer an adequate level of protection of minors during criminal trials, and therefore, a common legal framework is necessary.

Additionally, common legal provisions in the field of the procedural safeguard of children would strengthen the trust of Member States in each other's criminal justice systems, thus improving mutual recognition of decisions in criminal matters.

Given the above, the European Parliament and of the Council issued Directive (EU) 2016/800 on May 11, 2016 meant to establish common rules on procedural safeguards for children who are suspects or accused persons in criminal proceedings (the “Directive”).

The main purpose of the Directive is to promote and ensure the rights of the child during the criminal trial given their vulnerability and the danger such a procedure poses to their development and capacity of social reintegration.

It is therefore necessary to take into account the special needs of children and ensure that any procedural act in a criminal procedure against them is tailored accordingly and that their rights are explained to them in a child-friendly manner.

In this respect, the Directive sets the ground rules for criminal procedures involving children, which are meant to ensure the minimal level of protection and the superior interest of the child which should be a priority for Member States.

Therefore, the Directive provides a series of principles in its preamble as well as in its provisions which are meant to set the corner stone for the internal regulations of each Member State, such as:

(i) the right of the child to be informed in a simple and comprehensive manner with respect to the particularities and steps of the criminal procedure, as well as their rights during the same;

(ii) the inclusion of the parents and/or legal guardian and/or any other adult chosen by the child in the criminal procedure in order for them to supervise the same and ensure that the child’s rights are respected, and their needs are met;

(iii) the importance and the need for an individual assessment meant to determine, on a case-by-case basis, the child’s personality traits, maturity level, their vulnerabilities, and their social status and background;

(iv) the right to a medical examination;

(v) the use of incarceration or other freedom restricting measures as a last resort;

(vi) the extension of the special protection provided for children over the age of eighteen and until the age of twenty-one if the persons were children when they became subject to the proceedings and taking into account the maturity and vulnerability of the person concerned;

(vii) the presumption that, when it is uncertain whether a person has reached the age of eighteen, that person is a child.

(viii) the safeguard of the child’s fundamental rights and freedoms.

In accordance with the abovementioned principles, every Member State is free to issue its own legislation and provide supplementary protection and procedural guarantees to those provided in the Directive.

In this context, the Romanian Criminal Procedure Code was updated in order to increase the protection offered to minors in accordance to the provisions of the Directive.

2. The importance of the Directive

Therefore, the changes mostly entail the addition of new articles or paragraphs to the existing legislation meant to expand on the principles already provided with respect to the criminal procedure involving children.

As a result, the additions to the Romanian Criminal Procedure Code include new and detailed provisions meant to ensure:

(i) that the child is fully informed with respect to the steps of the criminal procedure, their rights within the same, and the implications and means in which freedom restrictive measures, in particular detention, will be executed; any such information must be the object of simple and straightforward communication;

(ii) the inclusion of the parent/legal guardian/other adult indicated by the child in the criminal procedure; as a result, the appropriate adult will be informed regarding the rights of the child, and will be able to participate in the proceedings in order to ensure the best interest of the child; subsequently, should the child not provide an appropriate adult to be part of the procedure, or the one provided is not deemed acceptable, the same may be designated by the competent authority;

(iii) the importance of an updated individual assessment of the child during the criminal procedures meant to insure the superior interest of the child;

(iv) the presumption of minority in case the age of the child cannot be properly determined;

(v) the extension of the application of the special provisions regarding minors to suspects who are over eighteen years old, in cases the investigations started while that person was still a minor; this protection, as provided by the Directive, will extend until the suspect or accused turns twenty-one;

(vi) all audio and video recording costs will be incurred by the state.

3. The obligation to inform the child

In addition to the general obligation to inform the suspect or accused, the new changes to the Criminal Procedure Code further develop this obligation and expressly mention for the information to be presented in a simple, direct manner which should be tailored to the age and maturity of the child.

The purpose of the information procedure is to ensure that the suspect or accused understands:

(i) the steps of the procedure and what is expected of them along the way; a detailed explanation of the preventive measures (such as detention) and the conditions in which the same can be applied and challenged will also be offered;

(ii) that they have the right to be assisted by a parent, tutor or an appropriate adult of their choosing during the procedure; in this respect, the adult will receive the same information as the child regarding the status and further steps in the criminal procedure;

(iii) their right to be assisted by a lawyer, as well as to personally participate during the trial, and the right to an appeal;

(iv) their right to the protection of their privacy during the procedure;

(v) the right to be evaluated by means of individual assessments and medical evaluation which will be used in order to determine the measures that may be undertaken by the authorities during the procedure.

The purpose of these provisions is to ensure a predictability of the procedure and a sense of safety that will reduce the psychical pressure the child is under during the investigation as much as possible and ensure the superior interest of the child.

4. Including an appropriate adult in the procedure

The novelty of including the parents, legal guardian or other appropriate adult in the investigation is a very big step towards ensuring the child’s rights in an ongoing investigation.

In addition, should the parents or legal guardian not be available, or deemed inappropriate by the authorities, the child is at liberty to name another adult to assist them.

In this respect, should the adult chosen by the child be considered inappropriate by the authorities, they are at liberty to name an appropriate adult to assist the child.

The new provisions introduced in the Criminal Procedure Code underline the importance of individual assessments, making the same compulsory before the court. In the same respect, the authorities should determine whether certain changes in the state of the child during the procedure make a new individual assessment necessary.

Given that the individual assessment is meant to create the profile of the child, focusing on their maturity level, judgement and the vulnerabilities of the child, the same is of vital importance when conducting the investigation, and later passing judgement on the case.

In addition, the provisions of the individual assessment can be used to individualize the details of the case, the contribution of the child to the crime, and severity of the punishment or any preventive measures to be applied during the investigation.

6. The importance of the state of minority

The new additions to the Criminal Procedure Code take into account the scope of the Directive to offer appropriate protection to minors and reinstates the presumption of minority should the authorities be unable to determine the age of a suspect or accused.

Also, the provisions applicable to the minors may be extended until that person reaches the age of twenty-one should the investigation have commenced before the suspect or accused turned eighteen. This extension will be granted taking into consideration the circumstances of the case, including the maturity and vulnerability of the person concerned.

These provisions underline the importance of protecting the interest of the child as well as ensure an appropriate treatment for vulnerable persons.

The changes brought to the Criminal Procedure Code are welcomed and progressive as they further detail the investigation procedure in cases where children are concerned. This distinction from the procedure conducted against adults was necessary given the vulnerability of children involved in crimes.

Ensuring the assistance of the child by an appropriate adult and underlining the importance of the individual assessment as well as the state of minority in itself will ensure the safeguard of children’s rights and reduce the negative impact being part of a criminal procedure will have on them, thus creating the premise for a proper reintegration into society once the procedure is over.